The Time to Plan Your Windows 10 Upgrade is Now

Windows 7 is currently the most popular operating system in the world1.

With Windows 7 running more than 42% of the world’s desktop computers, it’s clear that businesses are reluctant to make a switch. Sandwiched between the release of Windows Vista and Windows 8, Windows 7 has proven to be an oasis in a desert of inhospitable operating systems.

Microsoft will soon be forcing your hand.

Mainstream support for Windows 7 ended on January 13, 2015. This means that Windows 7 is not being actively developed; no new features are being introduced. Windows 7 is still under extended support, which ensures that security updates and patches will continue to be released to current Windows 7 users; however, extended support ends on January 14, 2020. After this date, Microsoft will cease to release new patches, causing vulnerabilities and security issues to remain unfixed.

With less than two years of support left for Windows 7, it’s important to start planning your upgrade to Windows 10 as soon as possible. Whether this means purchasing new computers with Windows 10 pre-installed or upgrading your current computers, now is the time to act.

The Risks of Doing Nothing

As we saw with Windows XP, a lot of people are willing to risk using an unsupported operating system to avoid the perceived hassle of upgrading. Based on the massive number of computers still running Windows 7, it seems likely that people will continue to run unsupported versions Windows 7 well beyond 2020.

Whatever reasons you may have to avoid upgrading, realize that running an unpatched operating system can lead to identity theft, loss of data, privacy breaches and more. It’s beyond the scope of this article to describe the terrifying ways that your computer can be compromised, but suffice it to say that it’s not worth the risk. Shady characters are patiently waiting for support to end so they can freely manipulate vulnerable machines.

Windows 10 is Here to Stay

“I’m going to wait and see what comes out after Windows 10.”

This strategy used to work when Microsoft had a tendency to occasionally release unpopular versions of Windows (I apologize to the Windows ME fans of the world). As of Windows 10, this is no longer a viable option.

Windows 10 introduces a new way of updating known as “Windows as a service“. This means that rather than performing difficult upgrades when a new OS is released, you’ll receive smaller and more frequent upgrades to keep your system up-to-date. These updates are mandatory, but also free2. Once you have Windows 10, these major updates will happen as part of the normal Windows Update process and will occur about twice a year.

These upgrades – known as Feature Updates – will be supported for 18 months, at which time you’ll be required to install a newer update in order to keep using Windows. This 18 month window ensures that your system stays up-to-date while allowing you to make sure the bugs are worked out before installing new updates.

Don’t I Have Any Other Options?

If you really want to avoid Windows 10, you have two options that will buy you a few more years.

First, you could upgrade to Windows 8.1. Mainstream support ended on January 9, 2018; however, extended support continues until January 10, 2023. To be sure, Windows 8 has had a rough go of it. Questionable decisions by Microsoft–such as the decision to omit the Start button–have resulted in a disappointing adoption rate. Windows 8 and 8.1 have a combined market share of about 6.5%, which is only slightly higher than the current number of Windows XP users.

Many people don’t realize that for all of its idiosyncrasies, Windows 8.1 is actually a very reliable operating system. Side-by-side with Windows 7, it consistently performs better on the same hardware. Keep in mind, however, that computers do not ship with Windows 8.1. You’ll need to purchase licenses to upgrade your machines. If you are avoiding Windows 10, you can avoid the upgrade for an extra 2 years by jumping to Windows 8.1.

Second, Microsoft announced in September that they will offer “paid Windows 7 Extended Security Updates (ESU) through January 2023.” While the details have not yet been revealed, Microsoft has stated that this service will be available “on a per-device basis and the price will increase each year.” Additionally, this service is only available for systems running Windows 7 Professional and Windows 7 Enterprise and the licenses must be volume licenses.

Staying on Windows 7 after Microsoft ends support is a bad idea. A really bad idea. Malicious hackers are ready to exploit your system and unpatched computers are a prime target.

Upgrading to Windows 10 is not a difficult process. Application compatibility is extremely good and Windows 10 is very stable. To achieve optimal performance on your current computer, you may need to upgrade, especially if you’re using an older computer. Increasing your computer’s memory and using an SSD3 will make a big difference.

Taking time to plan and execute your upgrade now ensures you’ll have a smooth transition. Waiting until the deadline is just asking for trouble.

Unsure about how to transition to Windows 10? Looking for a way to secure your system without upgrading? We can help you establish a plan that fits your business needs. Contact us to find out how we can help!

E Squared C is a managed service provider (MSP) providing professional IT services for businesses in Nevada and California. By partnering with E2C, your business gains a team of experts who solve IT problems with reliable, efficient, and secure IT management services. Contact us to find out how our experts can help your business!

1. https://netmarketshare.com/operating-system-market-share.aspx?id=platformsDesktopVersions↩
2. While Windows 10 updates are currently free, Microsoft is expected to charge a subscription fee in the future. Microsoft has made no official statement regarding this change, thus no specifics are available. The subscription model is expected to be similar to Office 365.↩
3. https://www.e2c.tech/speed-up-your-computer-with-a-new-drive/↩ 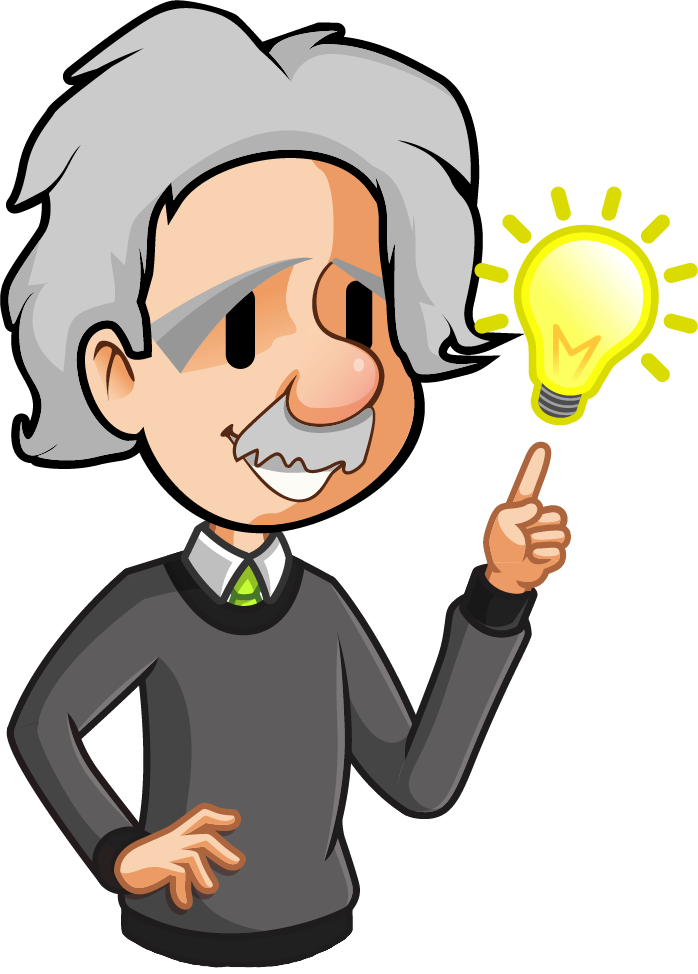 Fill out the contact form to get in touch with E2C and take the first step towards a comprehensive, proactive, and responsive IT solution.